22@:EXAMPLE OF URBAN TRANSFORMATION IN BARCELONA

The 22@ area is an example of unprecedented urban renewal in the city of Barcelona, with an area of approximately 200 hectares. It is one of the most important projects of reform of public space, infrastructure, green zones and promoter of the residential and professional real estate market in its category.

At the time, the initial development of this area collaborated in the creation of more than 56,000 new jobs.

This imposing project began in the year 2000 and its objective was to convert the traditional industrial land of Poblenou into a productive district with modern characteristics whose main challenge was to place Barcelona at the forefront of the new technological society at an international level, so that the different groups of entrepreneurs in the technological, communications and media sectors of the city of Barcelona would be concentrated in the same space.

Many companies, such as offices and coworking spaces congregated within this large area, being this a major driver for the self-employed and substitutes for traditional offices of large and small companies.

This meant taking advantage of the golden age in which the knowledge industry is right now in our country. Likewise, it was projected as a great real estate project, with the creation of new buildings for offices, executive hotels, shopping centres and family housing units, surrounded by new public transport stations and parks, in an integrated system designed to improve the level and quality of life of the inhabitants of the area.

Taking into account the objective of converting the 22@ space as an incursion point for new information and communication technologies (ICT) and digital economies, several companies such as Microsoft, Amazon, Facebook, Ebay, Schneider Electric and Casio have been installed. As we can see, they are characterized by their intense knowledge activity.

The All4Flat team invites all those interested in looking for a property or a property for investment or development of their company to not be able to see the 22nd without a doubt is one of the fastest growing sectors in the city. 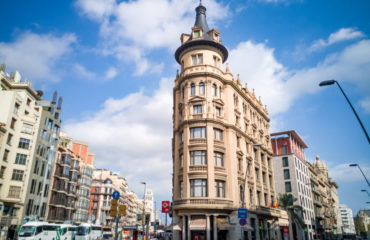 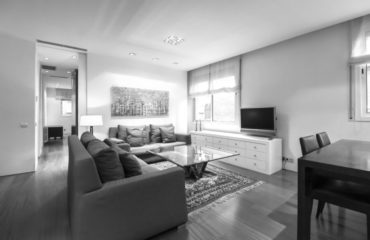 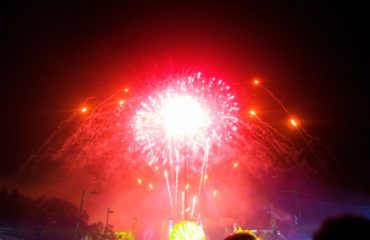