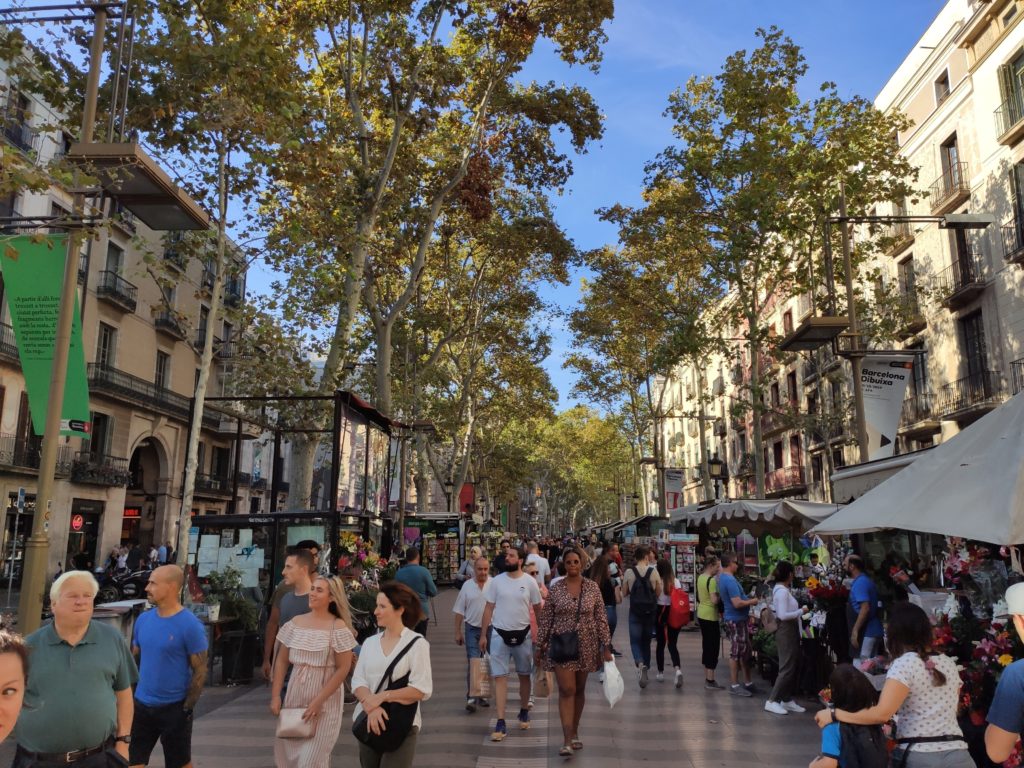 When you are in Barcelona, regardless of the reason for your stay, whether it is for pure tourism, studies, work – among many others – it is only a matter of time before you are immersed in one of the city’s most emblematic routes; these are the Ramblas.
Looking back over the history of this famous promenade, we can know that before this famous route was nothing more than a stream of water that descended from Collserola. In the 15th century the stream was diverted as the reason for the construction of the Raval wall to protect the inhabitants, later they built convents that were burned in 1835. In the last 150 years multiple facilities and various public spaces were created and from the creation of these spaces were emerging the Ramblas as they are known today.
Being one of the most important tourist walks on the planet, it stretches along 1.3 kilometres in the middle of Ciutat Vella, running from Plaza Cataluña to the old port. It is full of people all day long until the early hours of the morning.
The reason for this is the infinity of kisocos, flower sales, street actors, cafeterias, ice-cream parlours, restaurants and shops, as well as various buildings of cultural interest that are: the Palace of the Viceroyalty, the Boqueria market and the Liceu theatre.
Without a doubt, it is pleasant to sit on the terrace to see the comings and goings of the many passers-by. 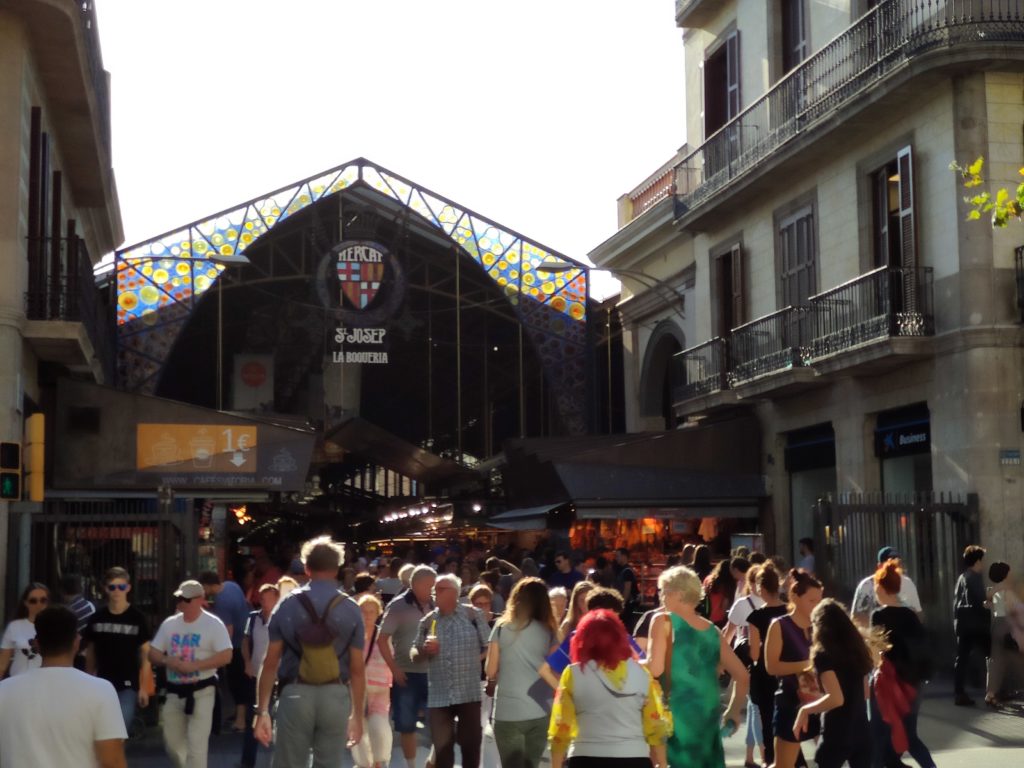 Within the Ramblas there are different parts:
Rambla de Canaletes: It is just next to Plaza Cataluña and there are many bars, restaurants and shops, through which an influx of people is common.
Rambla de los Estudios: The reason for its name is the old location of the university. Formerly in this part were the stops for selling birds, an activity that ceased in November 2013, after regulations implemented by the City Council of Barcelona and campaigns of organizations that watch over the rights of animals.
Rambla de las Flores: Rambla characteristic for its pleasant aroma and cheerful color. In this point of the Ramblas is also the Boqueria market.
Rambla de los Capuchinos: It is the part where you find most of the various buildings of interest, as is the case: Plaza Real, the Liceu and the Gran Teatro.
Rambla de Santa Mónica: It is the final part of the Ramblas and therefore the busiest, as it is full of bars and restaurants. At the end of it is the viewpoint of Colon.
In All4Flat we recommend you to visit this historical and touristic point in our beloved Barcelona, as well as offering options of flats to live in the neighborhood and with it all the experiences of this area. Enjoy Barcelona! 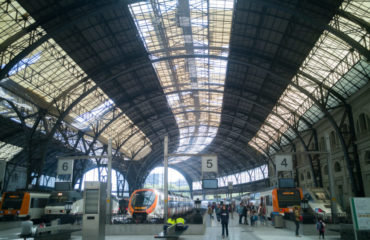 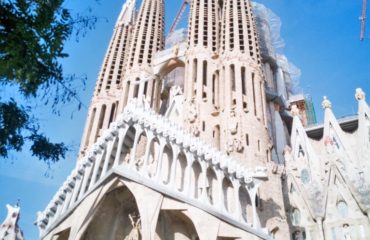 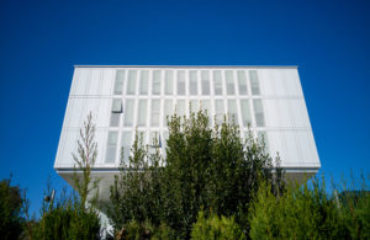