Catalonia has a set of very special local traditions. We do a quick sweep of the best known, if you have just arrived, or are looking for a place to live in Barcelona, take these into account and you will have the opportunity to experience some of them: 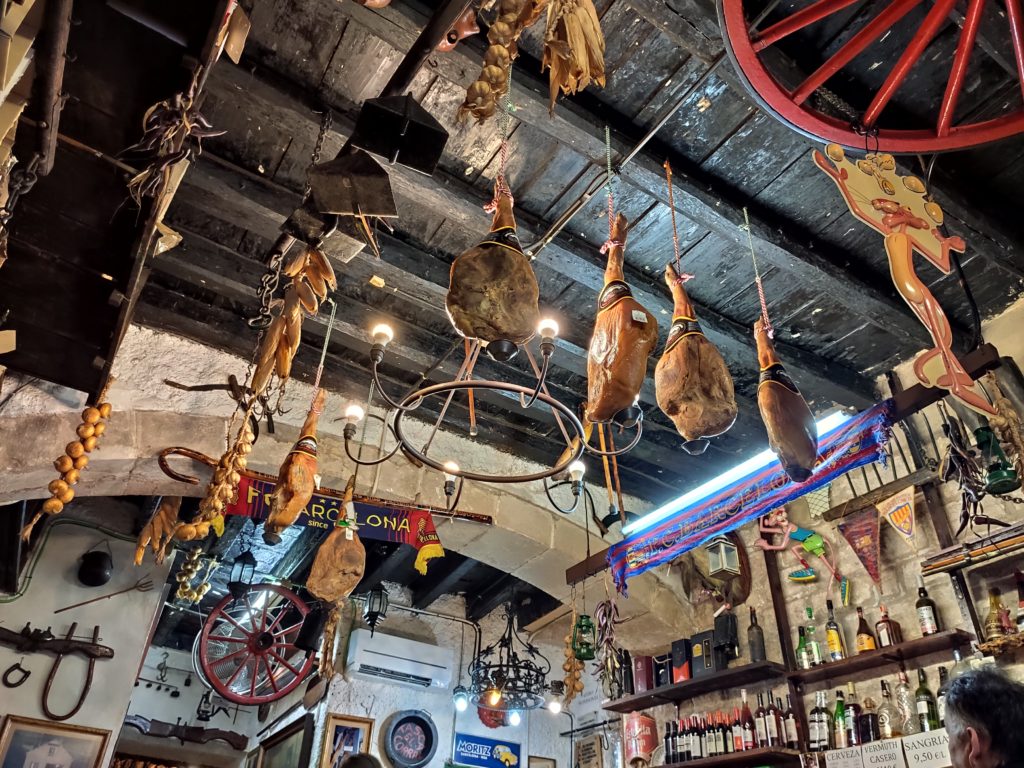 Mediterranean gastronomy: There is no doubt that one of the ”dishes” typical to try in Barcelona is the ”pa amb tomàquet”. It may seem like the simplest thing in the world of cooking (and it almost is) but you can’t appreciate its unique taste until you get the chance to taste it.
It is usual to hear about ”calçots”. Calsots are a variety of onions that are eaten with a sauce called romesco or salvitxada. They are cooked with their own heat and eaten peeling the outer layer. Then it is accompanied with grilled roast meat. They are eaten in some plot, outdoors and with a group of friends.
The snails, although it seems incredible, are a great dish appreciated by local citizens. Today, many restaurants offer this dish, accompanied by the typical ”allioli” sauce.

Romanticism and friendship: On April 23rd, Sant Jordi is celebrated. It is a day where – according to the legend – Saint George, Knight, gave a deadly blow to a dragon to save a princess, and from the beast emerged a rose. girls receive roses and boys receive books. The streets, especially in Barcelona, are filled with love and romanticism on this very special day. It’s a ”Catalan” Valentine’s Day.

Curiosities in the festivities: On the 31st of October the castanyada is celebrated: where the panellets are eaten, which are sweets based on potatoes. Chestnuts and moniatos are also eaten. A tradition that is about to disappear due to Halloween.

The monkey is celebrated during Holy Week, where this cake made by the godparents of baptism is eaten. Nowadays, the large and elaborate chocolate figures are gaining more strength, as opposed to the typical sponge cake.

On the day of NocheBuena, which is 24 December, or on Christmas Day itself, 25 December, “mierda el tío” is made. This thick trunk or branch ”shit” gifts to all children who have behaved well throughout the year and have given him food the days before Christmas. It is done by whipping the trunk with a wooden stick. 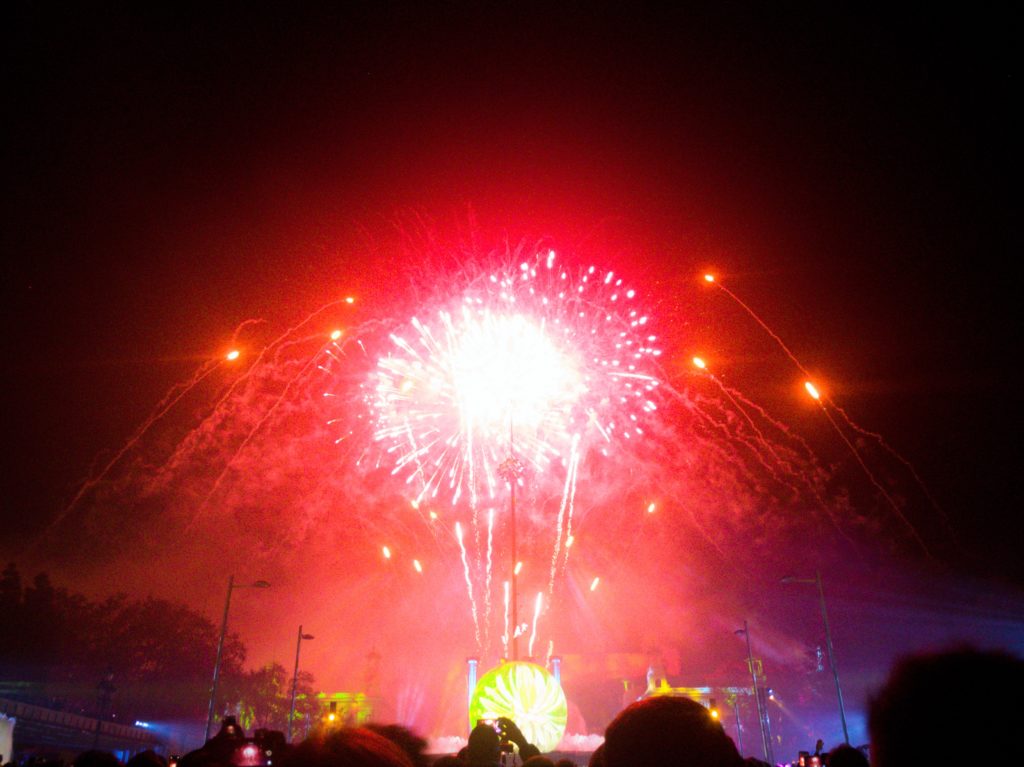 The Correfocs: They are catalogued as a cultural manifestation where a group of people parade between jumps and dances between fireworks. If you like fireworks and you are not afraid you can enjoy this event on many summer nights in different parts of Catalonia.

Human castles: A fact that the Catalans see as common and is extremely strange for the foreign population that comes to Catalonia. They are groups of people who form a team and create human castles by climbing on each other’s shoulders and thus creating towers. They present a great traditional icon in Catalonia and although it has its danger, they enjoy high security.
On the first Sunday of October a competent competition is held in Tarragona.

For all these traditional experiences and many others that it is impossible for us to enumerate Barcelona possesses an essence that makes one love and if not more, that always occupies a place in the heart of all those who lived it. And if you still live it, make the most of it! 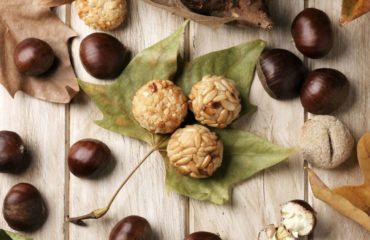 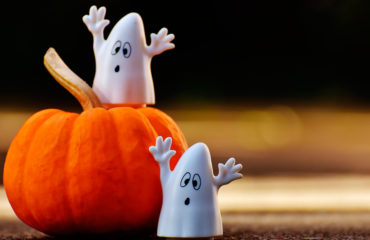 Halloween: What are you doing tonight? 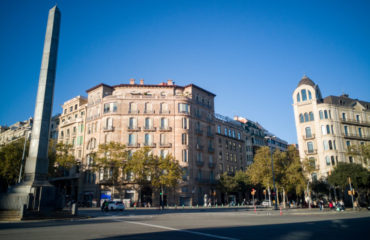 Riding a scooter in Barcelona